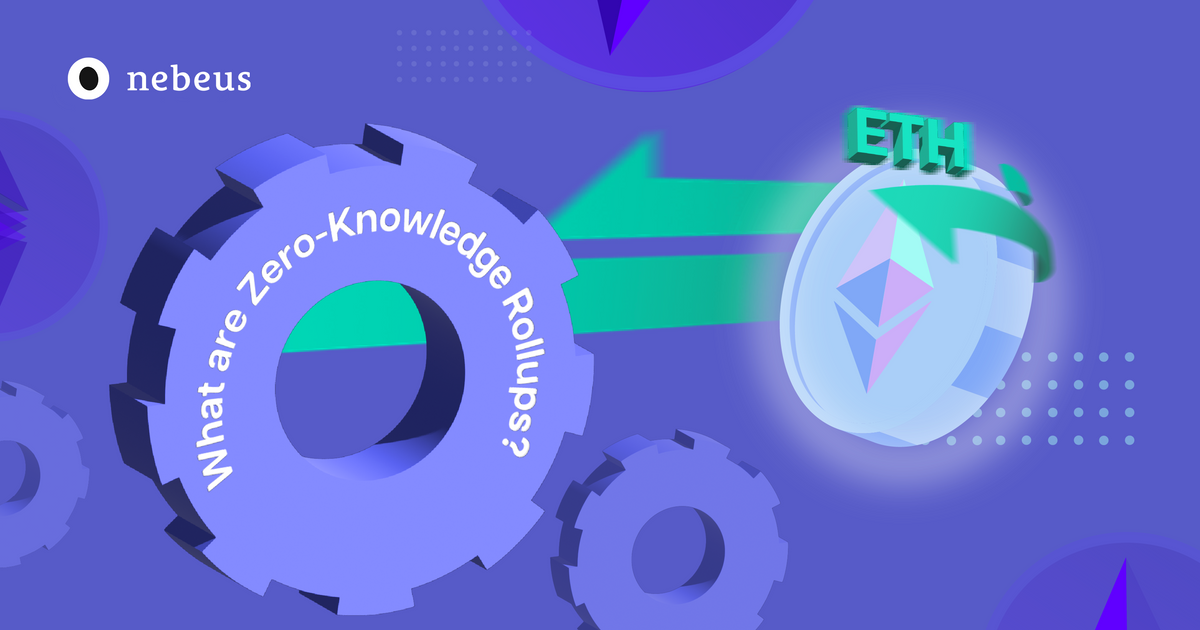 The Ethereum scaling solutions available to Web3 developers are diverse. In addition to main chains like Optimism and Arbitrum, there are also side chains like Polygon and xDai.

Web3 developers can choose from state channels, optimistic rollups, and zero-knowledge (ZK) rollups, all of which fall under the umbrella of Layer 2 Ethereum scaling solutions.

But the question we’re here to answer is: what exactly are ZK-Rollups and why are they important?

Need some guidance on blockchain’s unique terminology? Nebeus has a glossary to make things easier to understand.

What are Zero-Knowledge Rollups?

​​Rather than executing each individual transaction on the blockchain, zero-knowledge rollups (ZK-rollups) instead group them together into larger batches. By processing data outside of the blockchain, less information needs to be added to it. When processing a batch of transactions, ZK-rollup operators submit a summary of the modifications needed to represent the entire batch, rather than sending each transaction individually.

And to back up their alterations with solid evidence of their correctness, they generate validity proofs. The proposed changes to Ethereum's state are shown to be the end result of executing all the transactions in the batch, as demonstrated by the validity proof, which provides cryptographic proof of this.

ZK-rollups are gaining popularity as a scalability solution for Ethereum because of their potential to significantly cut transaction fees and confirmation times. Before we delve into ZK technology, let's first explain how ZK-rollups differ from other Layer 2 solutions.

What types of Ethereum Layer 2s exist and how are they different?

Ethereum Layer 2s come in three varieties, each of which contributes to the platform's ability to scale:

Let's take a closer look at the three main categories of Layer 2 technologies and see what sets them apart.

To scale Ethereum, a solution called state channels was developed, which enables users to conduct an unlimited number of transactions off-chain with only the first and last transactions requiring submission to the Ethereum network.

The process is as follows:

To perform an optimistic rollup, a large number of transactions are processed, any necessary computation is performed off-chain, and the resulting simplified transaction is published to Ethereum's execution layer.

If a transaction is not explicitly proven to be invalid, it is included in the optimistic rollup and treated as valid.

A fraud-proof can be submitted to dispute a transaction before it is confirmed on Ethereum's main chain, giving users a chance to catch any mistakes they may have made.

As soon as the dispute window for a given fraudulent proof closes, the pending transactions are confirmed on Ethereum.

This confirmation window typically lengthens the time it takes to confirm a transaction compared to alternatives such as Zero-Knowledge rollups because optimistic rollup Layer 2s are built around the use of fraud proofs.

Zero-knowledge rollups (ZK-rollups) are similar to optimistic rollups in that they aggregate a number of separate off-chain Layer 2 transactions into a single transaction before submitting it to Ethereum.

In contrast, ZK-rollups immediately prove whether or not transactions are valid via validity proofs, rather than assuming they are valid until proven otherwise.

Building ZK-rollups that are compatible with the Ethereum Virtual Machine (EVM) is difficult because of the technology's complexity and its ability to run arbitrary code, making them a more difficult problem than optimistic rollups. This should be taken into account when choosing between a ZK-rollup Layer 2 blockchain and another EVM-compatible blockchain for a project.

How do ZK-rollups operate?

ZK-rollups require an understanding of their underlying concept in order to be used effectively – ZKPs (Zero-Knowledge Proofs).

ZKPs are a way to demonstrate your knowledge of something without actually stating what you know.

Alchemy gives a great example on its blog. They state it's possible to demonstrate knowledge without divulging specifics by, say, sending a screenshot of your completed Wordle board. Everyone can rest assured that you have the right result even if they don't know the real one. This, in simple terms,  is what a ZKP is all about.

By using ZKPs, ZK-rollups aggregate a large number of Layer 2 transactions (off-chain) into a single transaction that is then mined on the Ethereum mainnet.

A single transaction can replace the mining of dozens or even hundreds of individual transactions.

Specifically, this one-time exchange is a validity proof, also known as either a:

Hashes generated during cryptographic transactions are conceptually identical to SNARKs and STARKs. Although there are many parts to an average Ethereum transaction, they can all be represented in a hash that cannot be reverse-engineered to reveal the transaction data.

What are the Benefits of ZK-Rollups?

In the end, the fact that ZK-rollups only require one transaction to be mined instead of hundreds of Ethereum transactions makes them much more cost-effective than employing Ethereum's Layer 1 chain.

In contrast to optimistic rollups, which make transactions wait while fraud proofs are generated, a ZK-SNARK sent to Ethereum allows the receiving smart contract to instantly check the validity of the proof on-chain.

With the instant verification provided by ZK-SNARKs, funds on ZK-rollups can be withdrawn on the Ethereum blockchain as soon as the ZK-SNARK transaction is mined (12 seconds), rather than having to wait days or weeks for the dispute period to expire.

What are the Cons of ZK-Rollups?

The main cons of ZK-Rollups are:

For low-cost, scalable transactions on Ethereum, zkSync is a trustless protocol. Matter Labs, co-founded by Alex Gluchowski and Alexandr Vlasov in 2020, will release their ZK-rollup technology with the goal of achieving a throughput of thousands of transactions per second, on par with that of VISA.

The team's goal is to maximise speed and reduce costs without reducing user agency or safety. zkSync stands out from the crowd because it makes no trust assumptions and is completely noncustodial. To put it another way, zkSync validators can't do anything without the users' express permission.

When it comes to ZK-rollup protocols, zkSync is the only one that offers full EVM compatibility. Existing Ethereum smart contracts can be easily redeployed using zkSync. In the eyes of programmers who would rather not write separate code for Layers 1 and 2, this is a major plus.

Through Sorare, sports fans now have a more direct line of communication with their favourite teams and players, which is revolutionising the online sports-following community. There are currently over 17,000 users of the Sorare token, which was launched in 2018 by Nicolas Julia and Adrien Montfort and has a market cap of $1,258,065.38.

Demand for Sorare's officially licensed pro player cards increased rapidly, and the company saw a surge in customers. A major problem for gamers, however, was the high fees, unpredictable prices, and lengthy processing times associated with financial transactions. Over 2% of all Ethereum gas was used by Sorare in the week leading up to the switch.

With StarkWare's solution in place, the game can now process more than 3,000 NFT transactions per second. This opens the door for Sorare to gain a legion of new followers all over the globe.

Argent is a cold wallet that uses a third-party verification system to save its users the trouble of having to come up with secret phrases every time they want to access their funds. Developed in 2018 by Itamar Lesuisse and Gerald Goldstein, Argent is compatible with zkSync.

With the goal of simplifying user participation in the expanding DeFi ecosystem, Argent built a Layer 2 crypto wallet in zkSync. The new wallet claims to reduce $2 gas prices to $1.

The wallet not only facilitates fast trades but also results in a 95% reduction in carbon emissions per transaction. More than 500,000 people pre registered for their October launch.

Nebeus is a secure and reliable platform to buy, hold, and earn on your Ethereum. Sign up for a Nebeus account today. 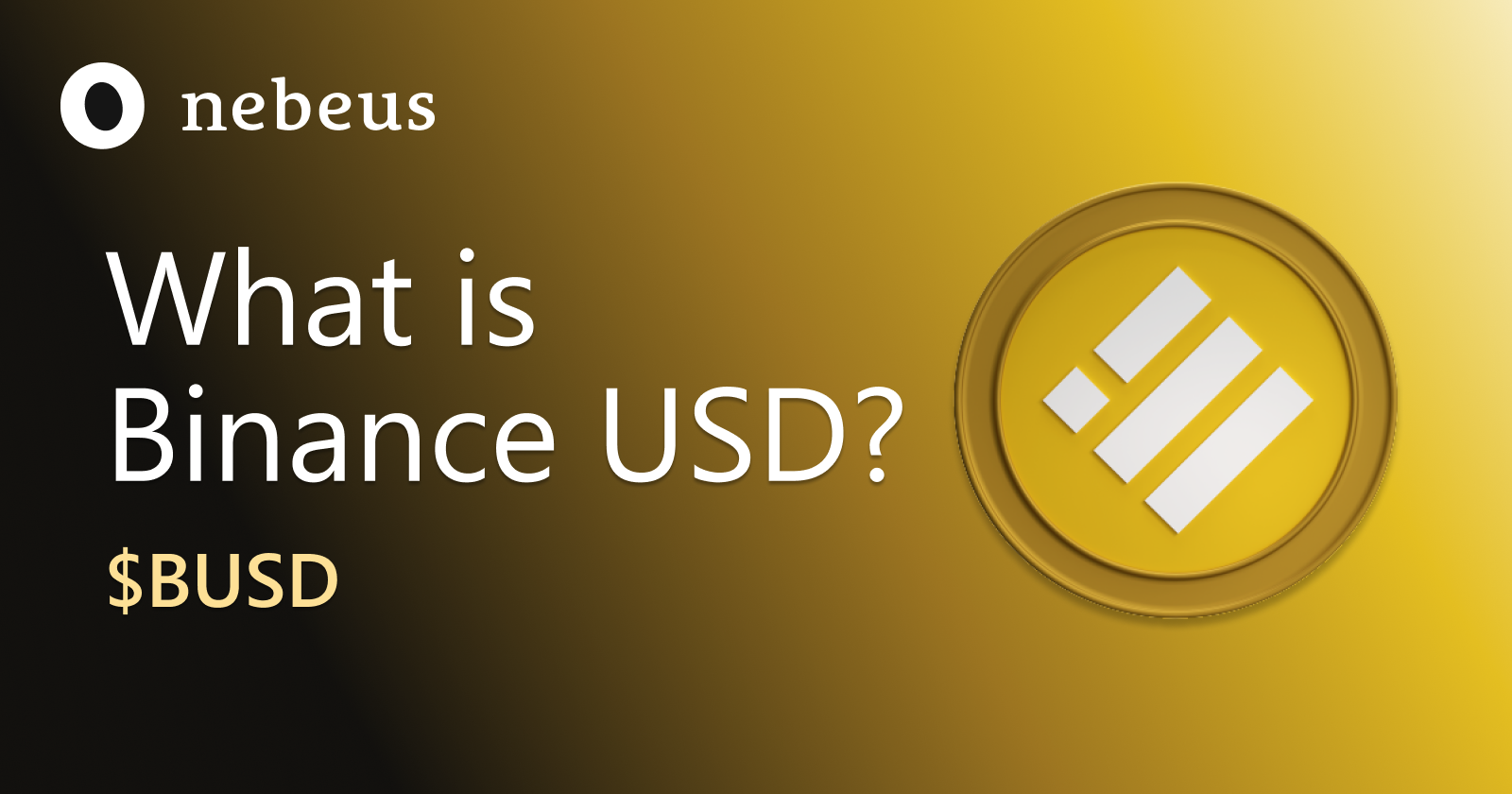 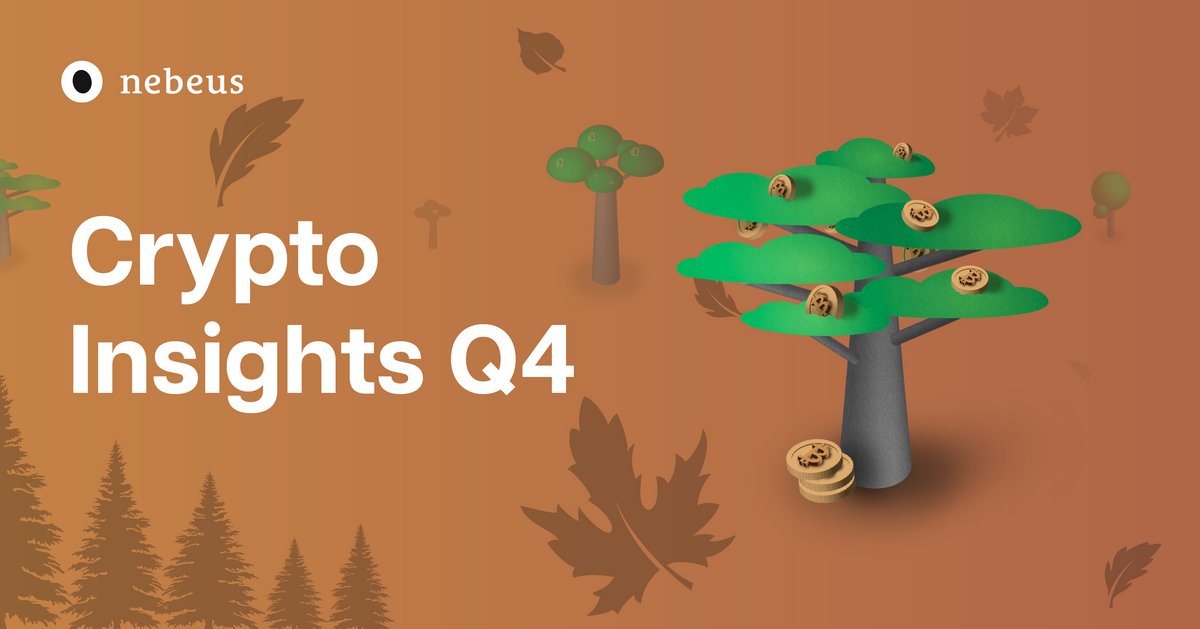 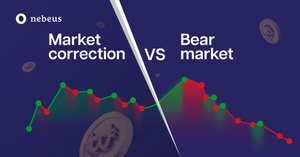 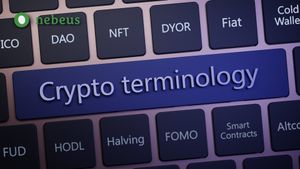 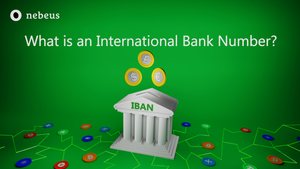 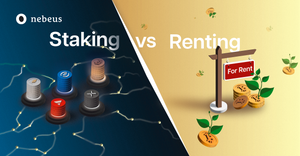