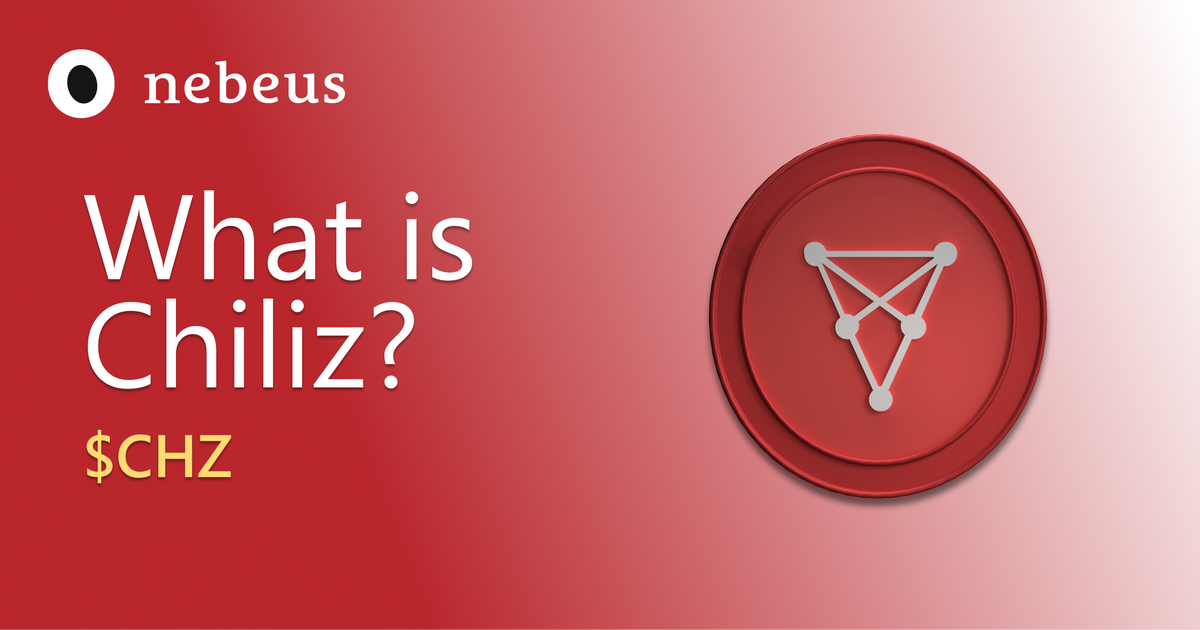 Note: This is part of Nebeus’ new Coin Analysis series,  where you can discover the latest crypto coin news.

Chiliz is the new way of engaging audiences for sports and entertainment. With their eye on mainstream consumers, Chiliz brings these conventional experiences into the modern age through gamification, fan controlled teams, and a democratic community.

Despite Chiliz only being around for a few years, in that time, they have secured partnerships with the most important sporting names across the globe, from FC Barcelona and Juventus to Paris Saint-German and AS Roma. The number of influential partners is growing as Chiliz becomes the new standard for fan engagement.

Along with its thousands of users, Chiliz has shown there is a massive demand for blockchain tools that meaningfully engage sports and entertainment audiences. The monetisation of these audiences naturally follows through new revenue streams.

The Chiliz network is built on Ethereum and uses CHZ as its native token. It is an ERC20 utility token on Ethereum and is also on the Binance Chain as a BEP-2 token. CHZ is currently listed on the largest cryptocurrency exchanges, such as Binance and Coinbase. Now, you can trade, hold, and send CHZ with Nebeus.

Not only is CHZ the digital currency for Chiliz, but it is also used on the Socios.com platform, which we discuss in detail below.

What are Socios and Fan Tokens?

Socios.com is the blockchain-based sports entertainment platform that Chiliz uses, built on their new fan engagement model. Socios is built on the Chiliz infrastructure and exclusively uses CHZ as its native currency, making CHZ the driving force behind the whole system.

The platform allows fans to exchange their CHZ for Fan Tokens, minted on Chiliz’s blockchain. These Tokens only have a limited number, so you have to get in early to purchase some.

These branded Fan Tokens, such as Juventus’ $JUV, are unique to each sports team and allow users to have a say in the governance of their team through voting powered by smart contracts. The sports teams launch polls on a range of important decisions to give their users influence. These decisions cover:

Socios brings control, a sense of community, and a strong connection between fans and their favourite team.

CHZ is available for purchase using fiat currencies on various crypto exchanges, and you can also hold, sell and transfer it with Nebeus, with one of the best rates in the market.

Once you’ve provided standard information on the exchange, you can buy CHZ via Bank Transfer or using a Credit/Debit card.

Remember, before purchasing CHZ, you need to have a secure token storage method.

How to buy Fan Tokens?

Buying Fan Tokens is just as simple. You must first purchase CHZ via Chiliz.net, a crypto exchange, or the Socios.com app.

You can then exchange your CHZ for the Fan Tokens of your choice.

Who Are the Founders of CHZ?

“Our mission [is] to fully establish Fan Tokens as the ultimate fan engagement tool and as a powerful new revenue generator for the sports industry.”

Chiliz was founded by its CEO, Alexandre Dreyfus. Dreyfus has been establishing web-based companies for over two decades. Dreyfus personally developed Webcity, Winamax, and Chilipoker, before starting up Chiliz in 2018.

Since its inception, Chiliz has been described as a crypto unicorn spearheading a generational shift in the sporting world. The Chiliz team is inherently global, with over 250 professionals from 27 nationalities spanning multiple specialities.

CHZ is designed to revolutionise the connection between fans and the sporting and entertainment industry. It strives to improve individuals' engagement with their favourite teams, giving a sense of control, empowerment, and community to all.

Technology-wise, it offers low-transaction fees despite being built on Ethereum. Also, it provides a friendly, gamified user interface to facilitate an easy onboarding process for individuals who are not crypto-natives.

As a company, Chiliz is transparent in its values and seeks to provide information openly and honestly.

Chiliz’s vision is to bring over 2 billion gamers and sports fans a say in the teams and industries they are emotionally invested in. By giving a voice to those who fuel teams, events, and games, fans become valued, influential, and meaningful members of their respective communities.

Overall, Chiliz is facilitating a whole new form of engagement. It enables passive fans to become integrated and active members of teams.

This inner circle of Fan Token owners become united behind a common goal: to support their team. Alongside this, fans get to show their loyalty publicly and gain new rewards as their fan ranking increases.

Socios is also used to grow a worldwide fan base, especially in Asian countries, as football communities there are undergoing unprecedented growth.

Backed by Diverse and Experienced Advisors and Partnerships

Chiliz’s team consists of various experts from the gaming industry, equipped with knowledge of gaming regulations and technology. Their superstar advisory board members from Facebook, Pokerstars, and e-sports backgrounds.

The incredible partnership Chiliz has formed is one of its most outstanding achievements and has been the rocket fuel behind its success. From FC Barcelona, Paris Saint-German, and Juventus Turin to the UFC and a host of gaming organisations, Chiliz’s partnerships speak volumes about its status and future viability.

By running a blockchain alongside the central Ethereum one where the CHZ token is distributed, transaction costs are significantly reduced through the Proof of Authority algorithm.

How many Chiliz ($CHZ) coins are there?

Currently, approximately 60.1% of the total supply is already in circulation.

Ready to get involved with Chiliz? Download their Chiliz Exchange App to make purchasing Chiliz even easier.

Hooked on CHZ already? Join its thriving community on one of its channels: 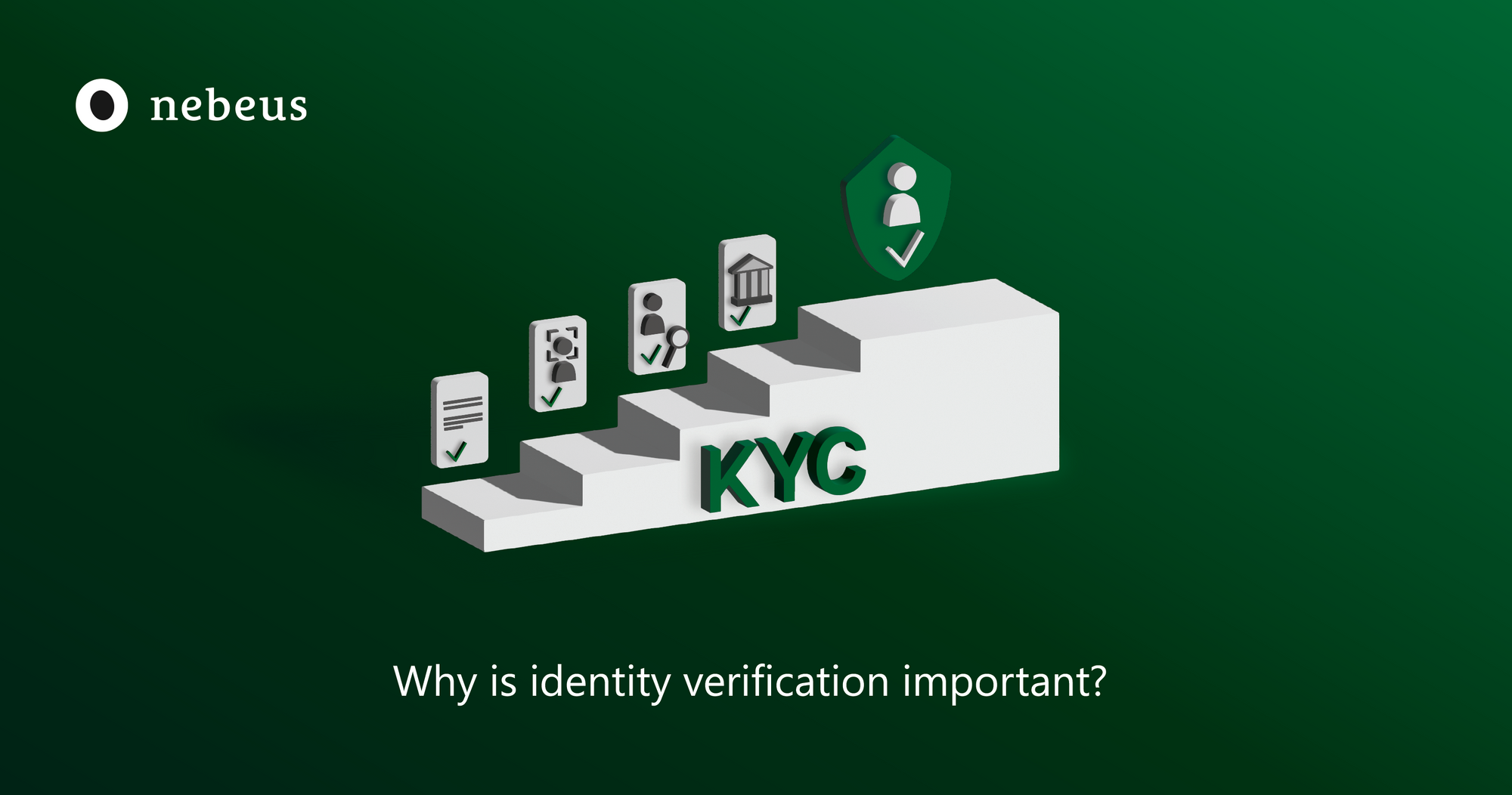 What is the KYC Process and Why is it Important? 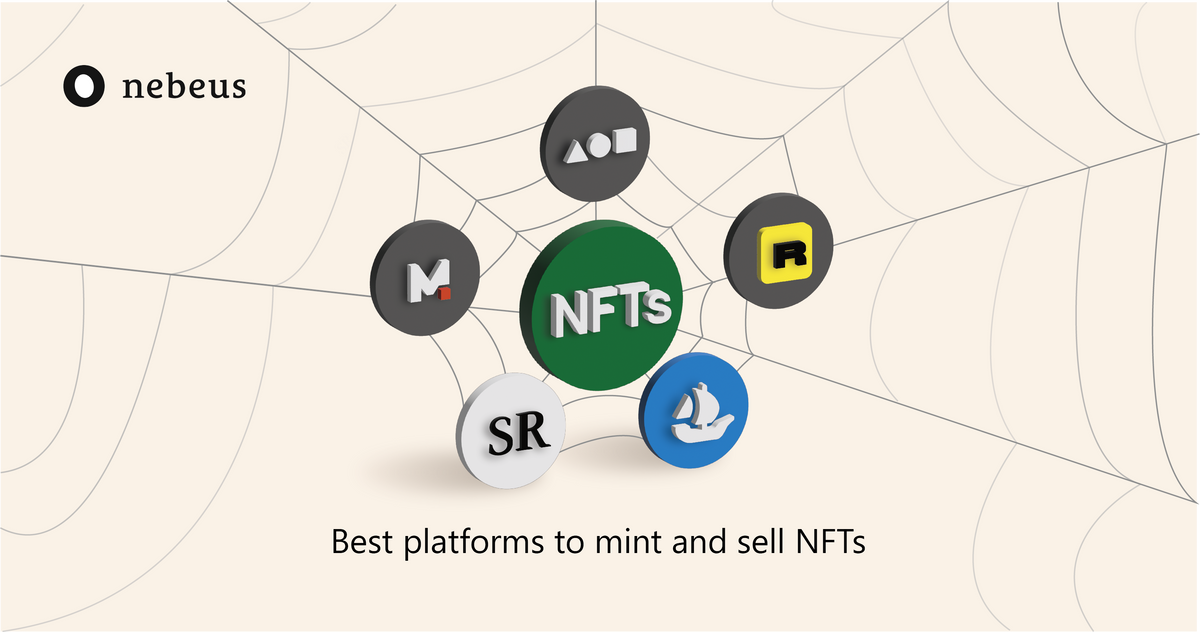 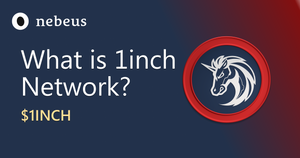 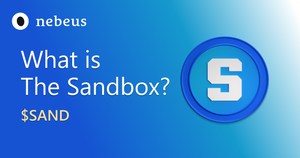 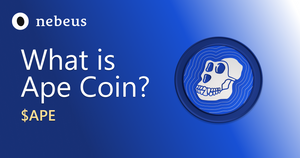 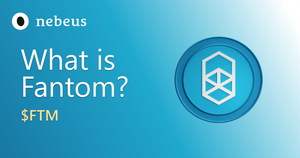