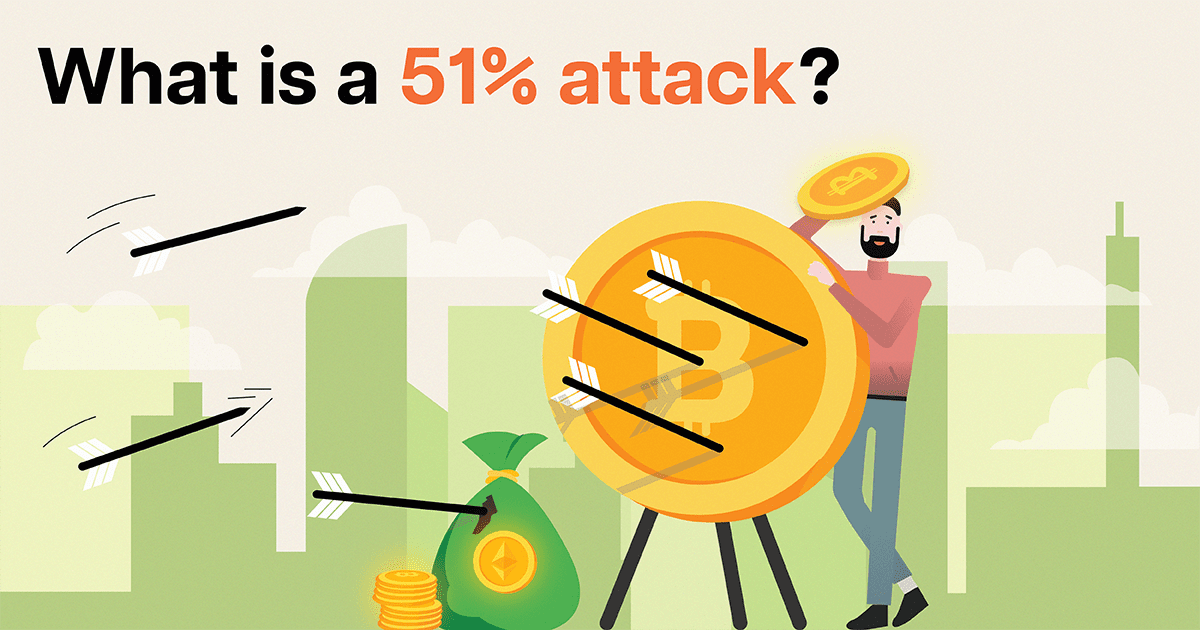 Like it or not, malicious activity sometimes goes on in the cryptocurrency space. This shouldn’t be surprising, given how popular and profitable these technologies are. Bad actors, drawn by the potential to exploit these systems for gain, lurk in the background. In addition to hacks of centralized exchanges and smart contracts, one of the oldest forms of exploitation is known as a 51% attack.

What exactly is this attack, and will your cryptocurrencies still be safe even in spite of them? Read on to find out more.

If you want to keep your assets safe, you can get a Zero Risk Loan with Nebeus as they will be backed with $100 million insurance and margin calls so you can make the best out of your investments.

To understand what a 51% attack is, you need a basic understanding of blockchain technology. On a very general level, blockchains are ledgers filled with information on all transactions that have taken place on a particular blockchain. This data is grouped in blocks and then linked to form a chain of information (hence, blockchain).

These blocks are formed and added to the chain when computers (otherwise known as miners) add them on by solving mathematical problems. In turn, as these problems are solved, the blocks are verified and then tacked on, as a majority of the computers in the system reach a consensus that the transaction has happened. In return, these miners usually are rewarded with some of the blockchain’s native tokens. This large and decentralized network of computers helps to ensure the strength and authenticity of the transactions of the network.

This is known as Proof of Work (PoW).

However, no system is perfect. While such systems are typically tamper-proof, transparent, and immutable, nefarious activity can still occur. One of these is the 51% attack.

You may have heard of some of them over the years. For instance, in 2019, Bitcoin Gold, a fork of Bitcoin, fell to an attack worth more than $18 million. The system was attacked again in 2020. Ethereum Classic (ETC) has also been vulnerable to such attacks. Most recently, the Bitcoin SV network suffered one of these attacks in 2021.

These attacks happen when one or a small group of miners in collusion obtain control of at least 51% of a network’s mining power (over half). With this majority of computing power being taken over by a single party, this decentralized network is disrupted. With this control, the party can now prevent new transactions from being recorded and validated by other non-malicious actors in the system, block other miners from mining, modify the sequence of transactions, and even reverse transactions to double-spend coins.

These could severely prevent transactions from occurring, being recorded, and can even impact sellers. For instance, in the case of coin double-spending, a hacker could transfer cryptocurrency as payment for an item but reverse the transaction afterward. This means that the hacker gets to both keep his cryptocurrency, as well as the item he bought.

Is crypto still safe to buy?

Thankfully, these attacks aren’t as common as you think they are. While you do hear about big attacks in the news, they do not happen often. This is especially so for coins with larger market caps and networks, such as Bitcoin. It would either be impossible or very difficult to take control over 51% of the computing power in its blockchain. Not to mention the fact that it would be extremely costly, with the costs far outweighing the benefits.

Additionally, trying to alter previously confirmed blocks is a difficult task, one that becomes even harder as the chain grows. Since the blocks are linked by cryptographic proofs, the more existing confirmations a block already has on the chain, the higher the costs for changing or reversing the transactions on it.

Beyond this, your coins are ultimately safe in that hackers will not be able to transact with tokens that do not belong to them.

The biggest issue that arises in relation to the average consumer is probably the loss of faith in the particular blockchain. This loss of confidence, in turn, will cause the price of the asset to plunge.

As mentioned above, while these attacks do not happen particularly often, it is still important to educate yourself on them. In addition to 51% attacks, it would also do you good to keep reading on about the other security risks that may arise with cryptocurrencies. After all, investing is only one part of the journey. It’s also essential to keep your gains safe.

For those who see the true potential in blockchain technologies, the future is here. You can start investing today with Nebeus. 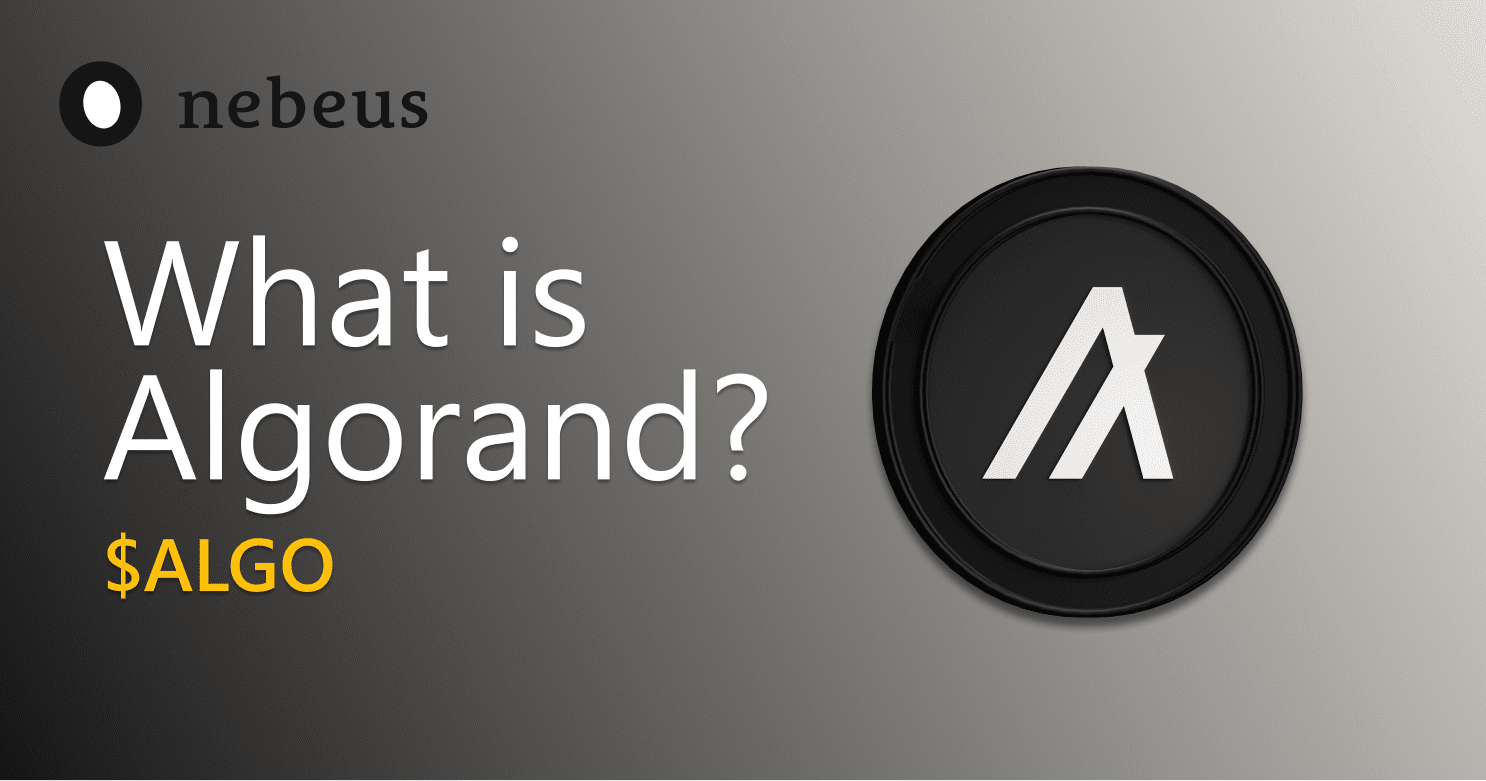 What is Algorand? $ALGO 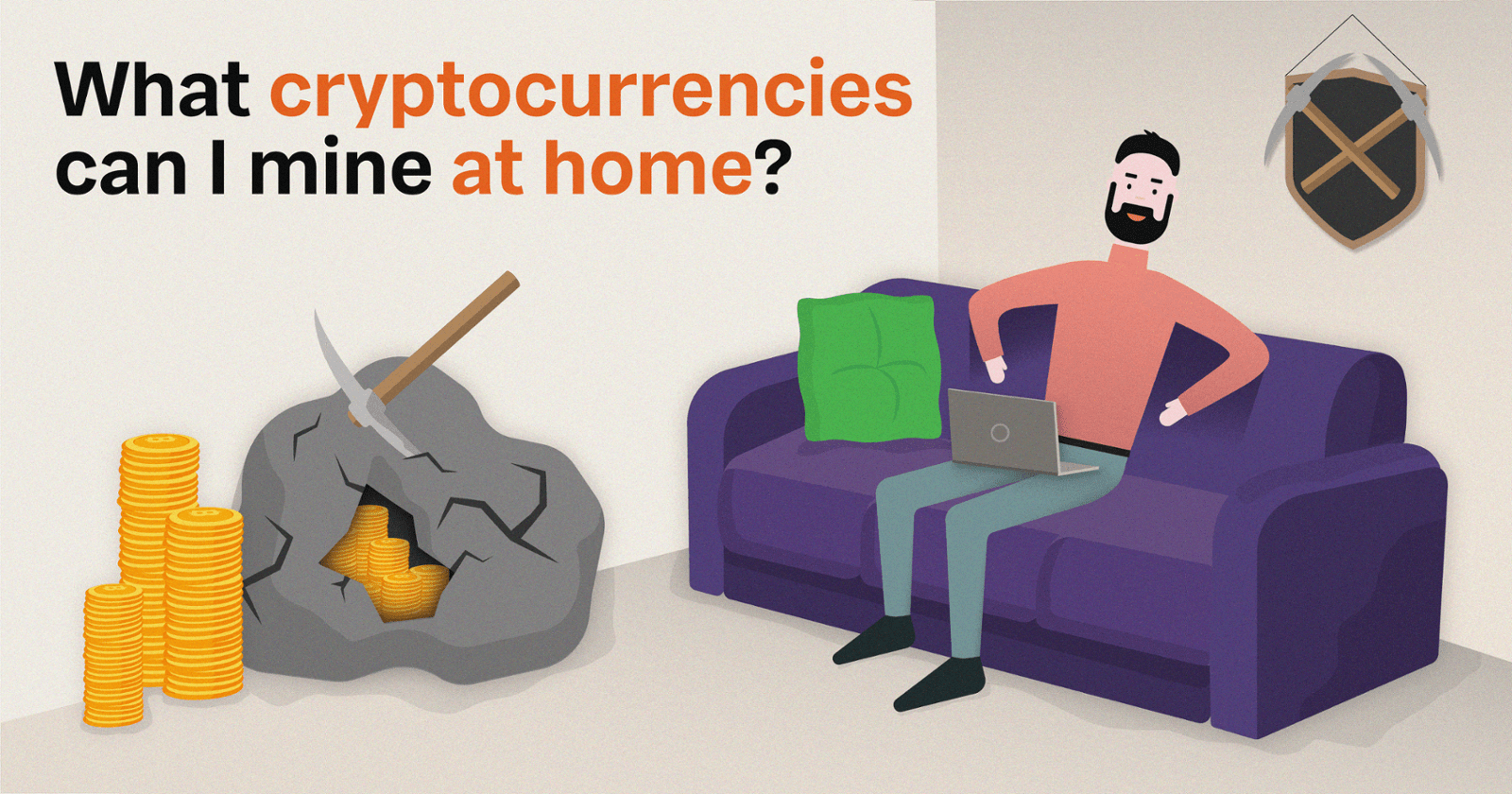 What cryptocurrencies can I mine at home? 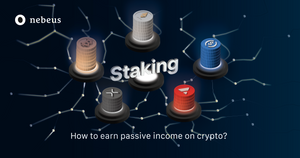 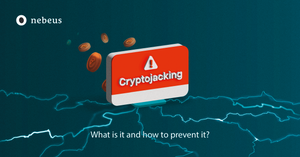 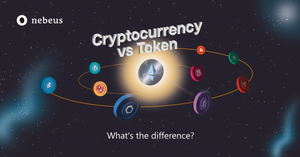 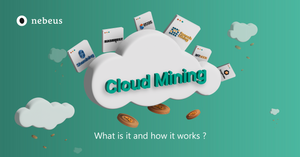