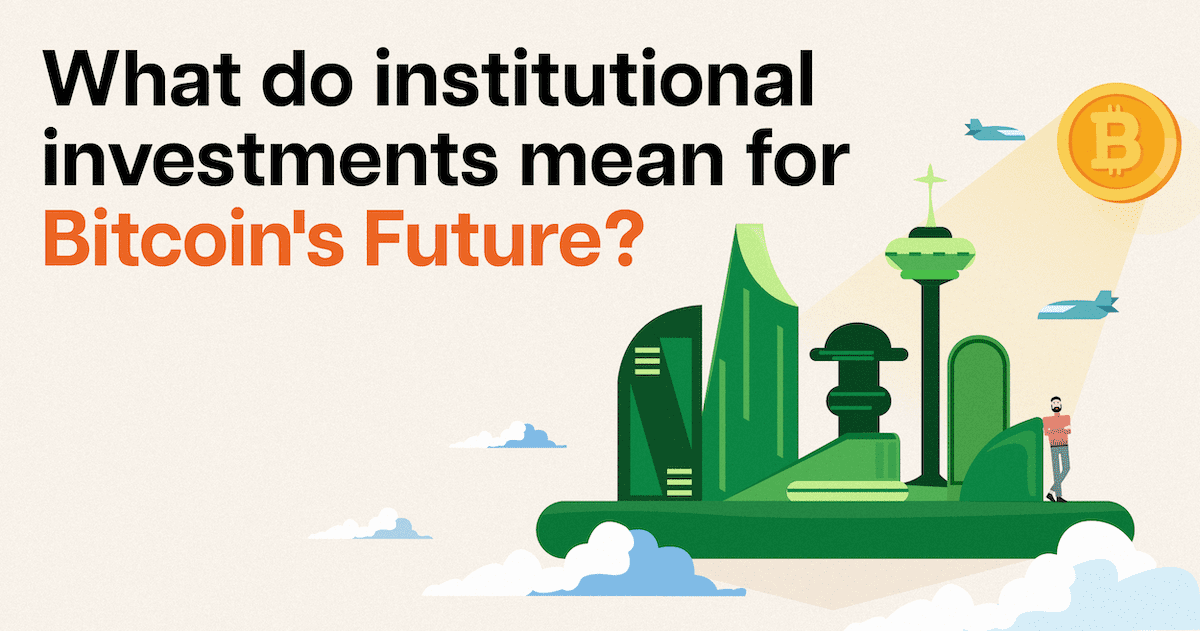 Don’t let the recent correction in the market fool you. As many seasoned cryptocurrency investors would say – zoom out. While things may have temporarily slowed down for the bull market of 2021, it remains undeniable that Bitcoin has seen astronomical growth since it was first created back in 2009. Even comparing Bitcoin’s current value to what it was at this exact same time last year would show you gains that traditional portfolios would envy.

This is in no small part due to the recent interest from Bitcoin institutional investors. But what does this all mean for Bitcoin’s future? Read on to learn more.

Does Bitcoin have institutional investors?

In a word, yes. The rapid spike in Bitcoin’s value in the early months of 2021 signaled one thing – plenty of fresh capital was pouring in, and often in astonishing amounts. This capital largely came from institutional investors, who recently saw the opportunity that Bitcoin presented for their profit margins and alternative stores of value.

Some of Bitcoin’s more renowned institutional investors include Tesla, Paypal, and Square.

Why are institutional investors investing in Bitcoin?

A year ago, Bitcoin might have just appeared to be another curiosity for these institutional investors. However, a range of factors seems to have convinced investors to place their bets on Bitcoin in what appears to be the perfect storm.

For one, Bitcoin serves as yet another asset for these entities to diversify into. This helps institutional Bitcoin investors hedge against their investments in other markets such as the S&P 500 and Nasdaq, amongst others. Bitcoin also serves as a hedge against national currencies if inflation occurs. Some have even called Bitcoin ‘digital gold’, comparing it to gold itself which traditionally served this function.

Beyond its market value, some institutional Bitcoin investors also see Bitcoin as part of a more significant technological movement that could revolutionize the traditional financial system. Bitcoin operates on a borderless network that opens up plenty of possibilities. From unprecedented access to financial services for the masses to alternative ways of storing value for individuals, Bitcoin is poised to be revolutionary. These institutions wish to position themselves as early adopters who can then later stand to benefit from the future that Bitcoin brings.

Finally, this ability to invest is also helped by the fact that governments all over the world have begun adopting more accepting attitudes towards Bitcoin. While the asset was associated with crime and nefarious activities in the past, it has recently undergone something of an image makeover. As governments all over the world strive to digitize, Bitcoin has been looked upon favorably as an asset that could help this movement. In turn, governments in pro-technology countries such as Singapore and Switzerland have encouraged the growth of such blockchain-based technologies through lax regulations and the provision of financial support.

Given how much financial power these institutional investors have, it isn’t surprising that many smaller Bitcoin holders have begun to worry if these organizations might be ruining Bitcoin.
On one level, many individuals worry that the price of Bitcoin and other digital assets will ultimately be subject to the whims of these large institutions. The problem of whales in the market is not particularly new – the moment these individuals with greater financial sway decide to buy or sell, the market moves accordingly. This means that the price of Bitcoin and other assets could possibly be manipulated by larger players, who may choose to do so to force smaller players out of the market.

On another level, individuals have also mentioned that the influx of these investors goes against one of the principles of Bitcoin. With so much power concentrated in the hands of a few individuals, how can this truly be called a decentralized system?

While these arguments are valid, one thing must be kept in mind. At the end of the day, these institutional investors are needed to help achieve mass adoption. Individuals can leverage the power that these institutions bring. One of the reasons why Bitcoin pumped to such a great extent in early 2021 was due to the attention that such investors brought to digital assets. The average man only really started to hear about Bitcoin and believe that it would be an excellent alternative asset to hold once institutional investors such as Tesla (through Elon Musk) tweeted about it.

Bitcoin, and profiting from it, is ultimately not a zero-sum game – it is entirely possible for everyone to win together. The only difference is by how much. No matter how big or small, a gain is still a gain.

Regardless of what you think of institutional investors entering the fray, it seems like they will not be going away anytime soon. Bitcoin institutional investors are here to stay. With the transformative potential of digital assets and the potential of huge returns to be made, the rally we saw at the start of 2021 could only just be the beginning. 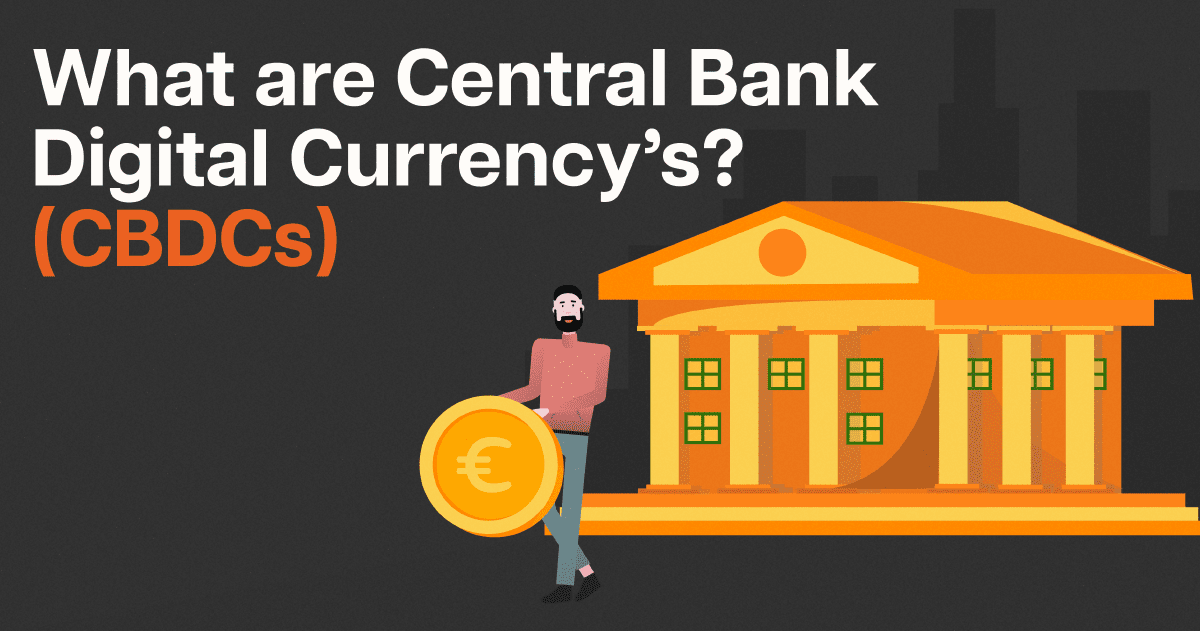 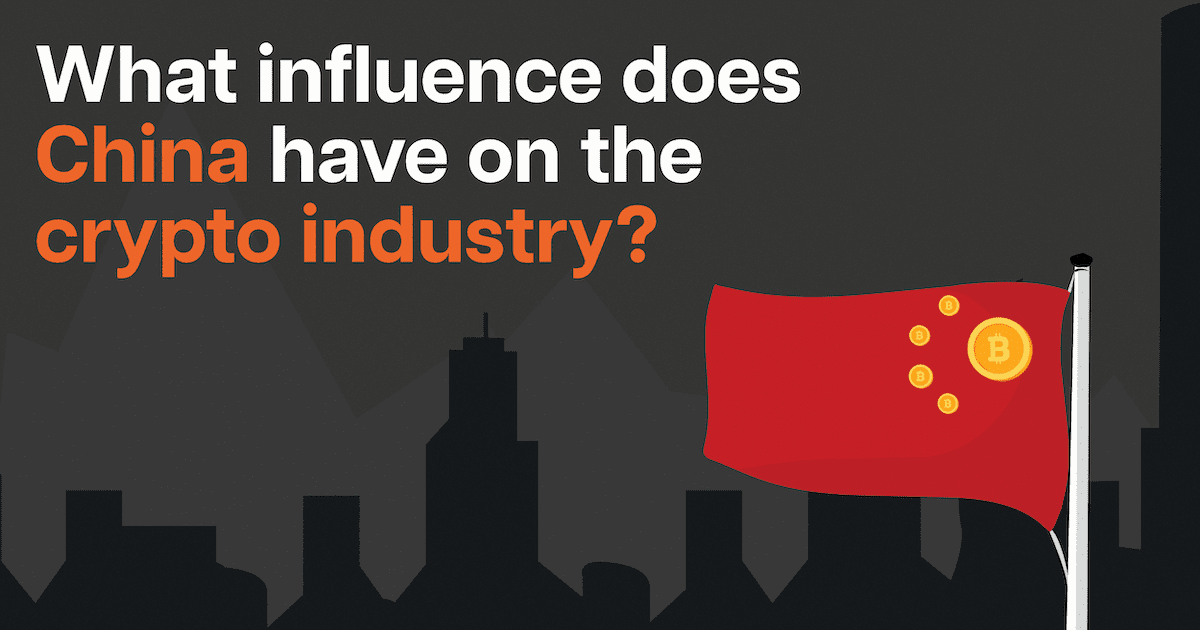 The Dragon and Digital Gold: What Influence Does China Have on the Crypto Industry? 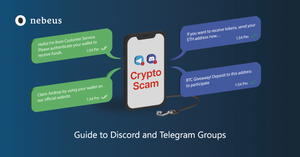 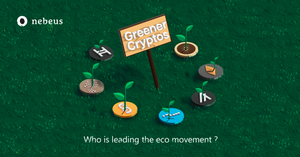 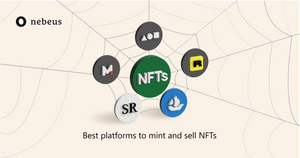